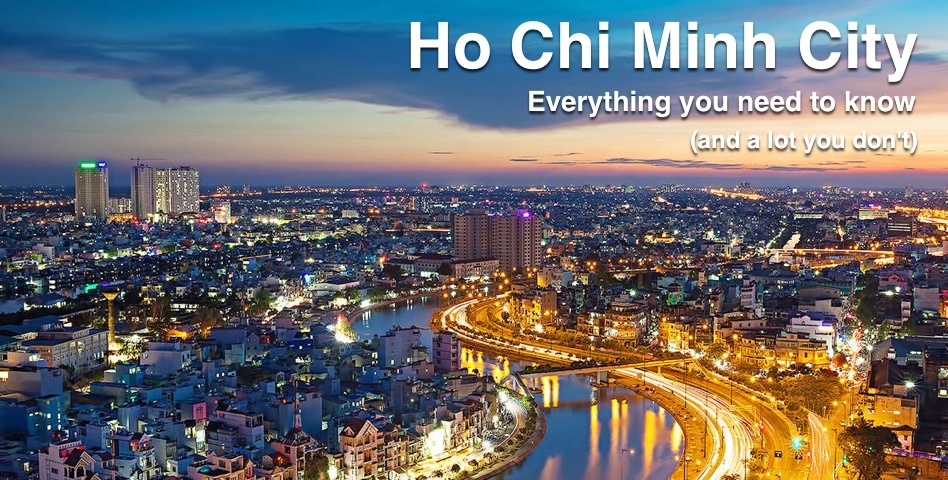 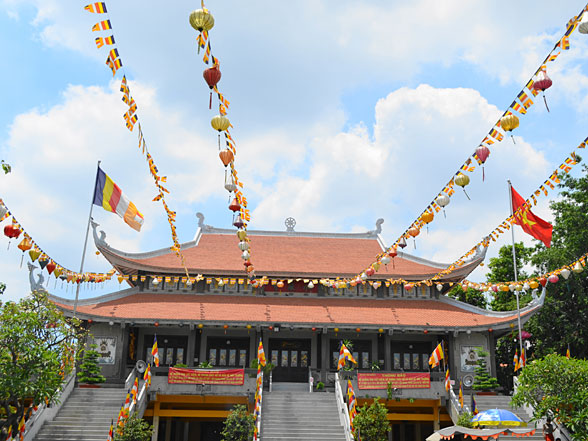 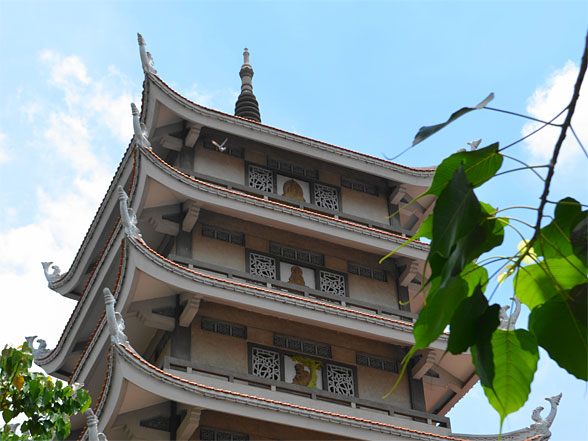 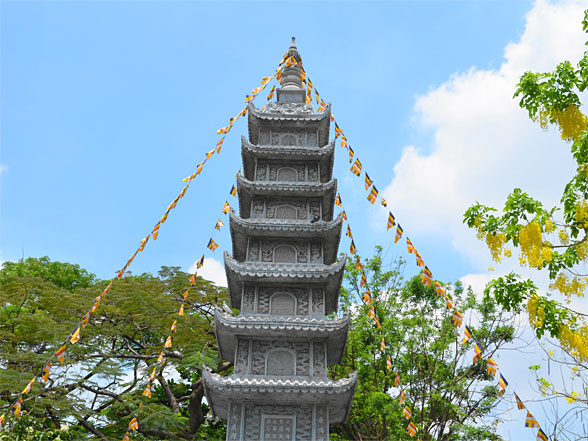 Peace at the pagoda

Vĩnh Nghiêm Pagoda is a popular & well known site for Buddhists & tourists alike. It has great significance in the Buddhist religion so at most times of the day, people come to pray. I was interested in visiting as I was seeking a tranquil spot & I have developed an appreciation of this style of architecture.

Even before entering the gate, I was approached by people selling incense, this then continued inside with some even shouting ‘you, buy’! This was a shame & spoilt my initial reaction to the place. After a wander around, I was left alone & became more relaxed & able to appreciate the surroundings. It is a truly peaceful place with what could be described as having a spiritual and transcendental feeling to it. It is graced by many birds tweeting happily & I am told that at around 4pm lots of pigeons descend here. Visitors happily feed the pigeons, plying them with rice or other bird treats.

The 7 storey tower is a truly elegant structure which is inspiring to see but visitors are unable to go inside, presumably to preserve it. There is a bell that hangs by it, this was donated by Japanese Buddhist followers. The main large pagoda is open to anyone & visitors can pray & see the large gold Buddha inside.

I am glad I went here but in all honesty I would not return. It is well worth seeing but barely worthy of being the destination for a trip. If you are passing, I certainly suggest stopping but I would not recommend making it a special trip.

By Charles Snowdon from